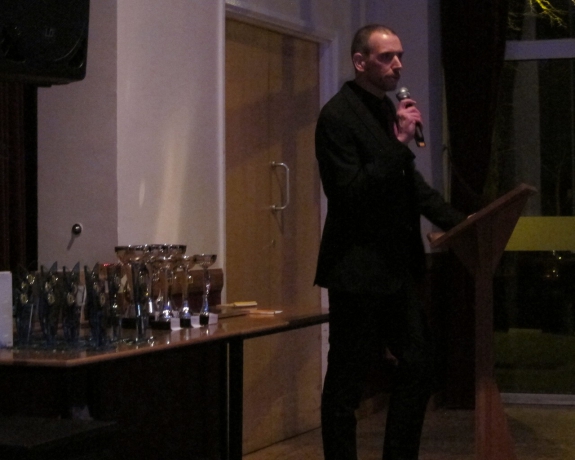 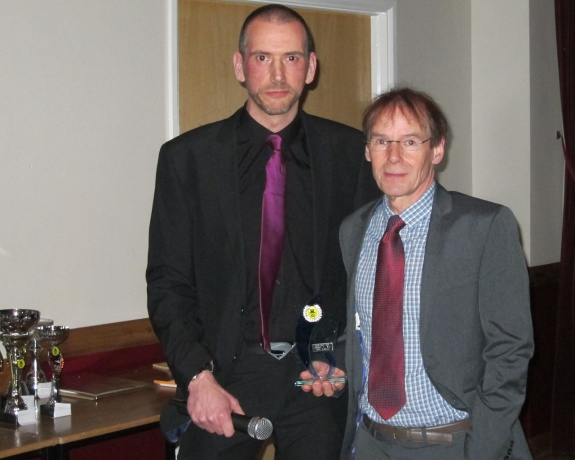 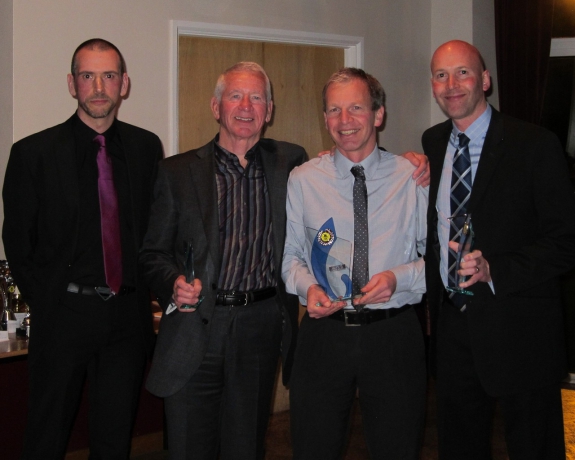 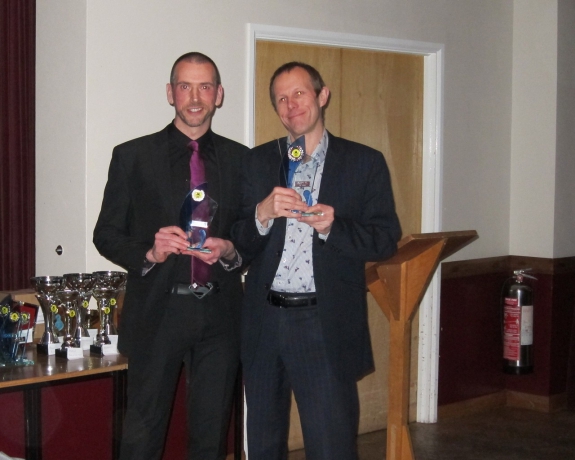 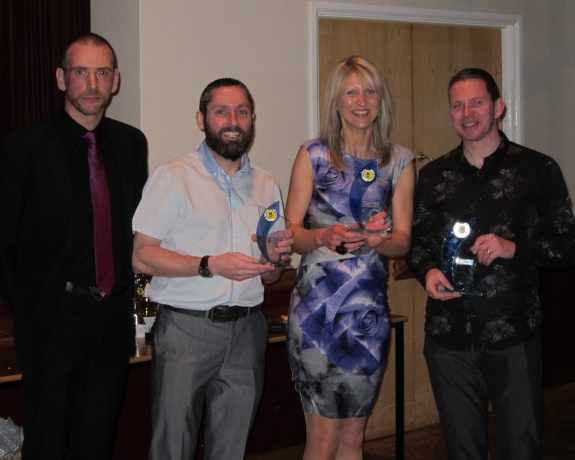 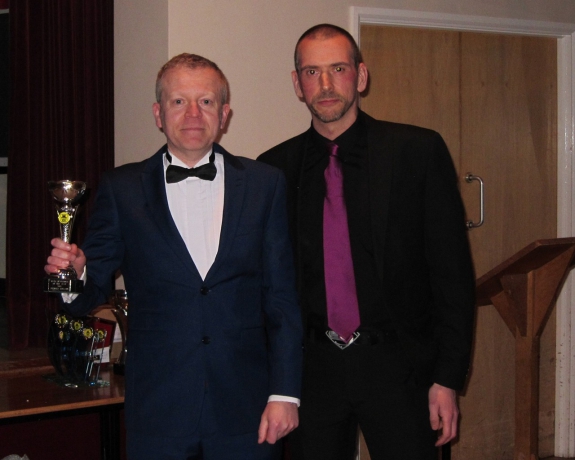 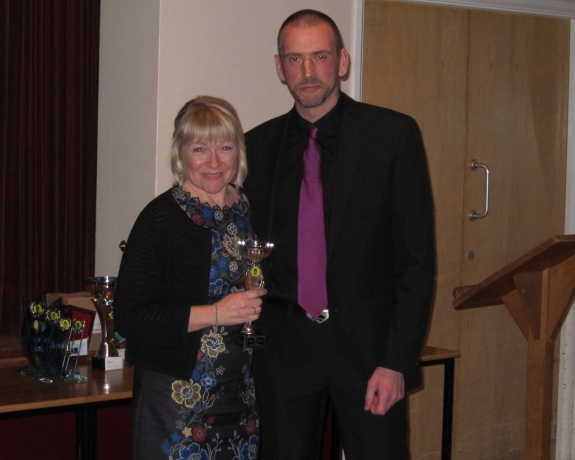 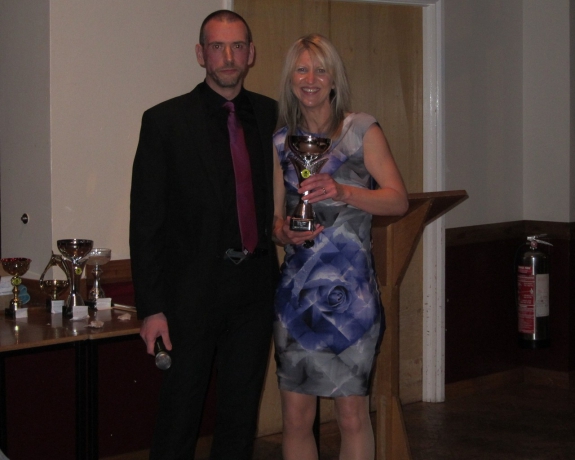 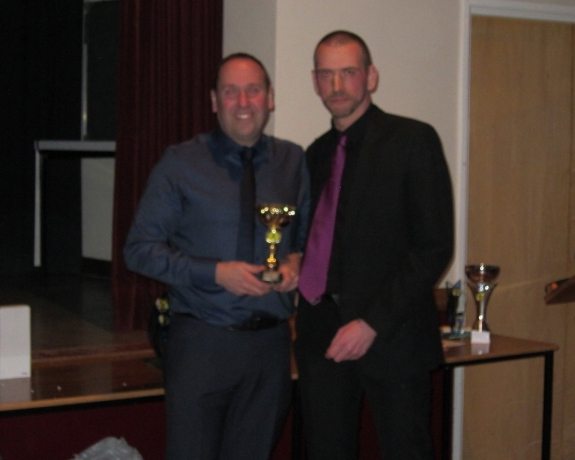 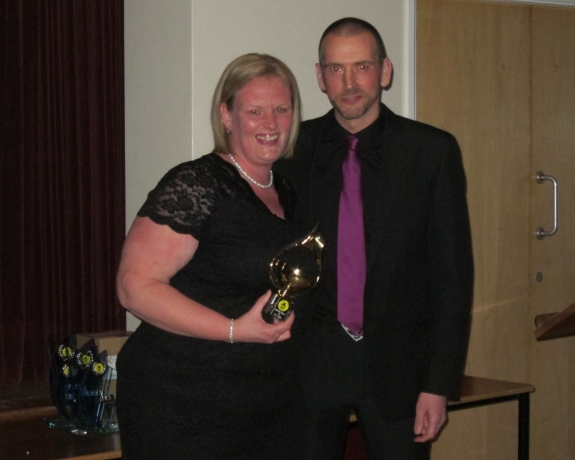 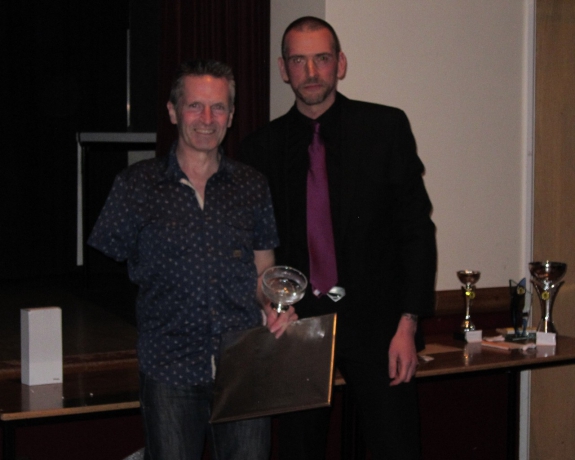 Amongst the awards given out on the night were the awards that you the members voted for on line.

Other awards were as follows

Scroll to top
We use cookies to ensure that we give you the best experience on our website. If you continue to use this site we will assume that you are happy with it.OkRead more